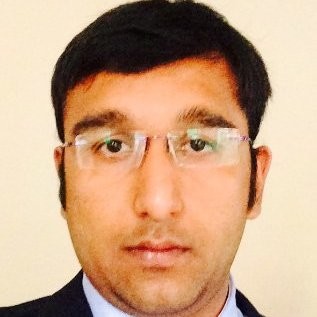 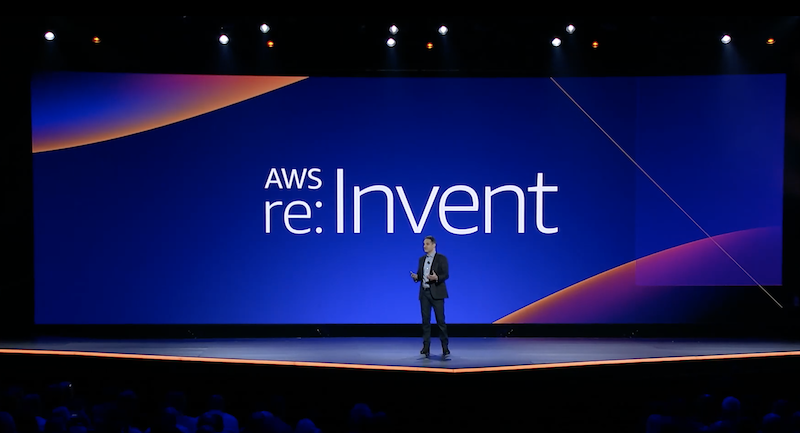 In his opening remarks, Adam made it clear that despite their current position, AWS are only just getting started on their cloud innovation journey.

Though AWS re:Invent does not provide a central event theme, the message was broadcasted wide from the keynote. Adam referred to various pathfinders from different eras who were willing to traverse the uncharted territories and continually challenge the status quo in pursuit of finding a better way.

Within his keynote speech, Adam addressed several new developments within the Cloud space:

Further on the quest of democratising machine learning, AWS announced a new machine learning service: AWS SageMaker Canvas. This provides accurate ML predictions from just a visual point to click interface with no coding required. It will empower a new set of non-technical roles within the business to utilise the ML capabilities without having to write a single line of code. Impressive!

Mainframes have existed as the powerhouses for many of the leading companies around the world for some time as there was no clear replacement available. With the new innovations, Cloud distinguished itself as a worthy alternative but there was a myriad of challenges around migrations of decade-old applications onto the new platforms. AWS announced its game changing service, AWS Mainframes Modernisation Service, to overcome these challenges and reduce the migration time by two thirds. The service opens a whole set of new avenues to modernise legacy mainframe applications and platforms.

AWS embarked on a new journey of revolutionising the telecom sector by announcing its AWS Private 5G service this year. Setting up a private cellular network has never been so easy – it cuts down the complexity and turnaround time from months to just days. This is a new space to look out for as the benefits to be realised are far reaching - ranging from factory automations, large campus interconnectivity, secured corporate networks, and more. At the same time, the service auto-configures when deployed without issue and can be scaled out on a very low cost.

Finally, it was announced that two new services have been launched within AWS Internet of Things. The AWS IoT TwinMaker service allows customers to create and analyse digital twins of real-world objects. This service has the potential to redefine the industrial sector landscape where inducing even a small change is a challenge and mistakes can be expensive. Using the AWS IOT TwinMaker, a digital twin can be created with ease and analysed for any faults by running different tests before physical changes to the object are made.

The next service announced was the AWS IoT FleetWise service, which is built specifically for the automotive industry and connected cars. FleetWise is an application built for automakers to collect, transform, and transfer data from numerous sensors onto the Cloud in near real-time. This data can further be used to create a variety of applications to enhance safety, comfort, and more.

Drawing the curtains on his keynote speech, Adam made it clear that AWS will continue to provide more tools and services to businesses and individuals to help them continue on their transformation and innovation journeys with greater speed and agility.

As AWS partners, we look forward to seeing more of these services introduced as we continue to make an extraordinary impact on our clients.