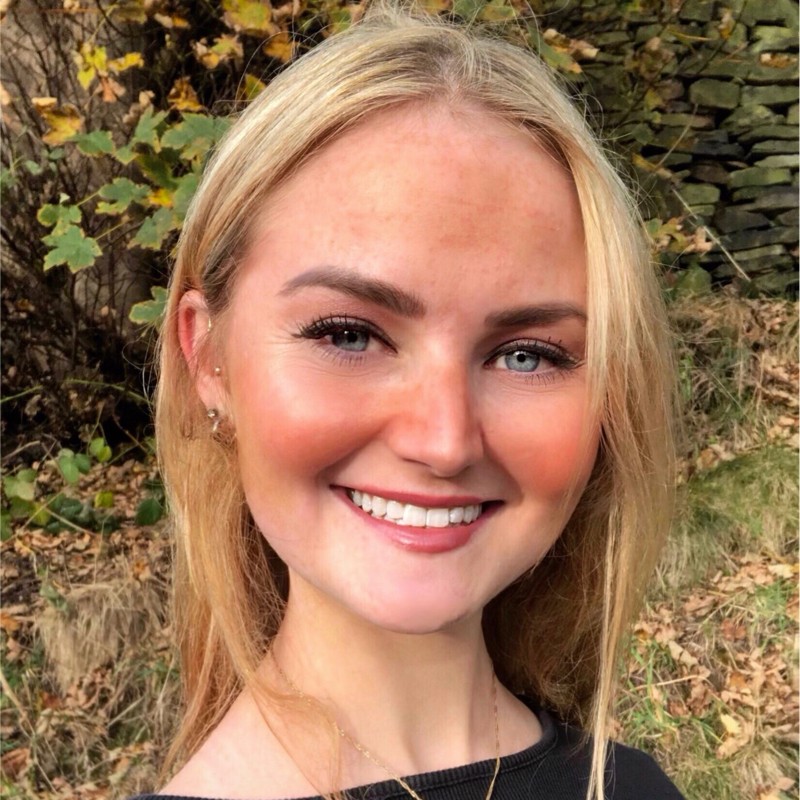 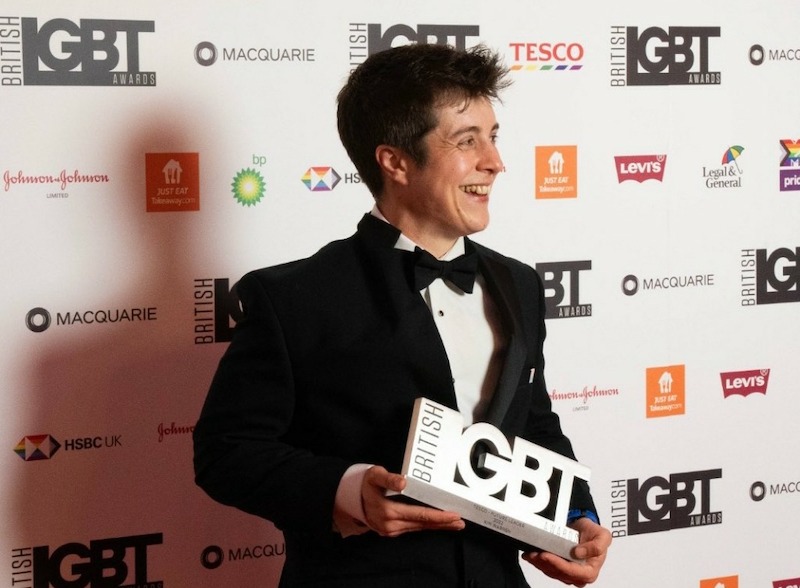 Kim Warren, Managing Consultant and Diversity lead at Credera, was recognised on Friday as Future Leader at the British LGBT Awards 2022.

The award recognises an LGBT+ individual who has taken responsibility to further the LGBT+ inclusion agenda within their workplace, either as part of an existing programme (of groups, events, communications, or fundraising), or by setting up a new programme.

The British LGBT+ Awards aims to shine a spotlight on LGBT+ role models and the organisations who are working tirelessly to better the needs of LGBT+ people.

Since its launch in 2014, the British LGBT+ Awards have launched initiatives such as LGBTQWomen. More recently, they have been focusing their attention on the next generation through their LGBT<25 survey. 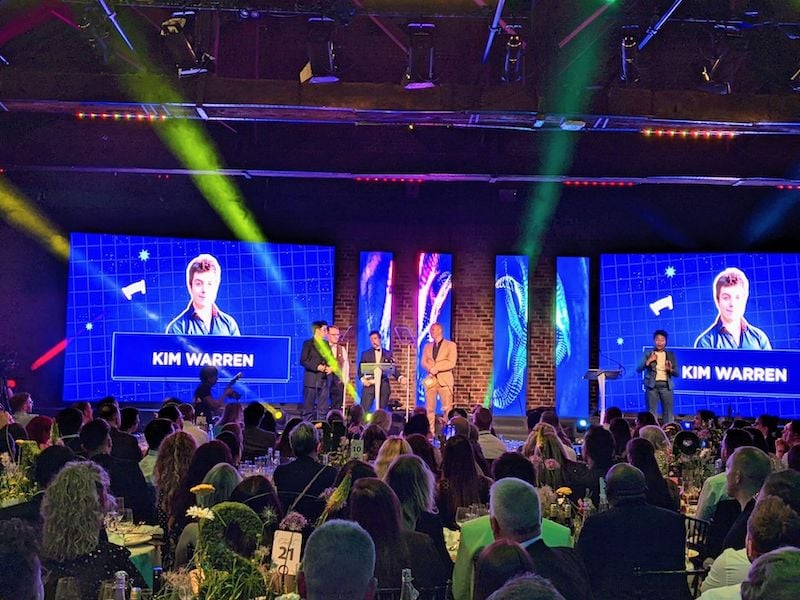 Kim Warren, Diversity lead, said: “I have always held an intrinsic belief in fairness and the right of everyone to be treated with respect and equal opportunity, so I’m thrilled to be recognised as a 2022 Future Leader at the British LGBT+ Awards. Since joining Credera, I have found myself at the forefront of championing diversity and inclusion (D&I) both within our firm and for our clients, so receiving this award means a great deal to me. I would like to congratulate all of the nominees who were recognised at this year’s awards for their individual successes in promoting LGBT+ advocacy.”

Kim joined Credera in 2018, and has since played a pivotal role in driving the work of our LGBT+ network. In the time that they have been with us, Kim has successfully led a number of key DEI initiatives within the firm, including founding our LGBTQ+ Network, establishing our Diversity function, leading our recent Stonewall Workplace Equity Index application, and developing our Trans Support and Transition at Work policy. Through their Voluntary Director role at Trans in the City, Kim has also campaigned to make the wider corporate world more accessible to transgender people. 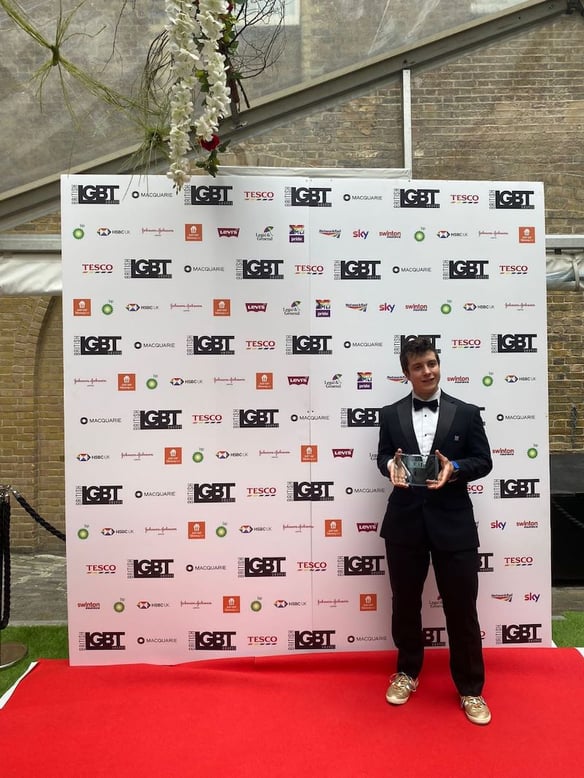 We would like to thank Kim for all of their commitment and support in helping us to live out our shared diversity mission – to change the environment and embrace the individual.

Watch the full recording of the British LGBT Awards here.