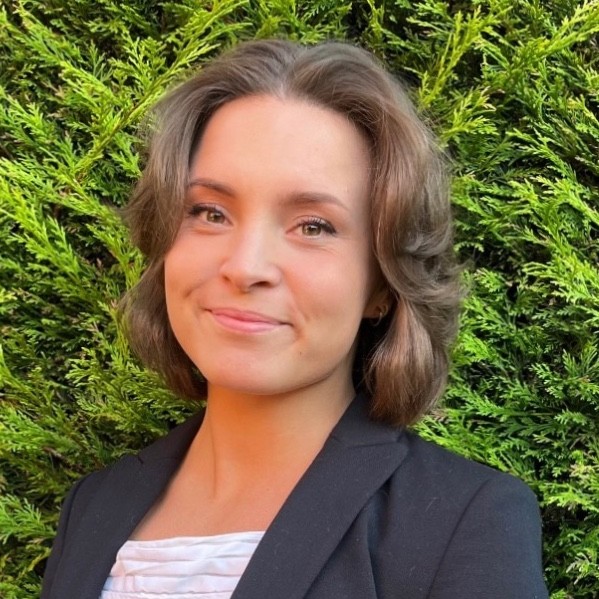 To mark LGBTQ+ History Month in February, we are shining a light on the LGBTQ+ community as pioneers of computer science, technology, and data.

Recent surveys have shown that more than 5% of engineers worldwide publicly identify as LGBTQ. Within Credera, 10% of our colleagues had self-identified as LGBTQ+ by the end of Q4. Until recently, this group had remained invisible and silent in the wider community. Queer icons in our history couldn’t express themselves or even understand themselves without fear of punishment – which is still the case in many places across the world. Because of its secrecy, queer history has been particularly difficult to sift through. Nevertheless, there are a number of key LGBTQ+ role models who were or are currently computing pioneers that we can recognise and celebrate:

At Credera, we view increasing our diversity as a strategic business imperative - not only because diverse companies see improved profitability, sales, and business growth, but because it is morally the right thing to do. Our focus on diversity throughout the employee lifecycle is a key pillar of our culture at Credera, and this has been recognised in our multiple successive Great Place To Work awards. More recently, we have also been recognised for a Silver Award in the Stonewall Workplace Equality Index.

Our diversity networks within Credera (not only the LGBT+ network, but also CredCOLOUR, CredAbility, and the Gender Diversity network) continue to deliver internal education and work to improve the environment for our current and future colleagues. They are also empowered to use our public-facing platforms such as our social media channels, blogs, and our Technically Minded podcast to advocate for diversity in the wider sector.

Trans activist and author Janet Mock says that activism is not one performative space (i.e. joining a march or a protest), but it is in the everyday act. It is about using your privilege and the space you have been granted to make sure that people think differently – for example, speaking up when you hear problematic language rather than simply letting it go.

Diversity creates new perspectives and outcomes, transforms the status quo, and contributes to removing bias in technology. At Credera, we strongly believe that a world in which we strive to remove barriers to participation and where diversity is recognised and celebrated will lead to the best outcomes for everyone.