Making sense of sustainability (Part three): How green is your cloud? 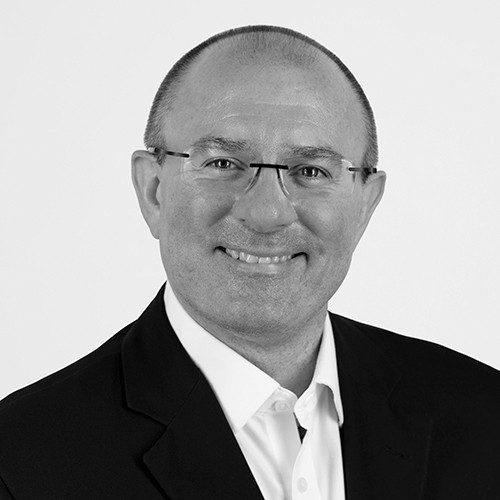 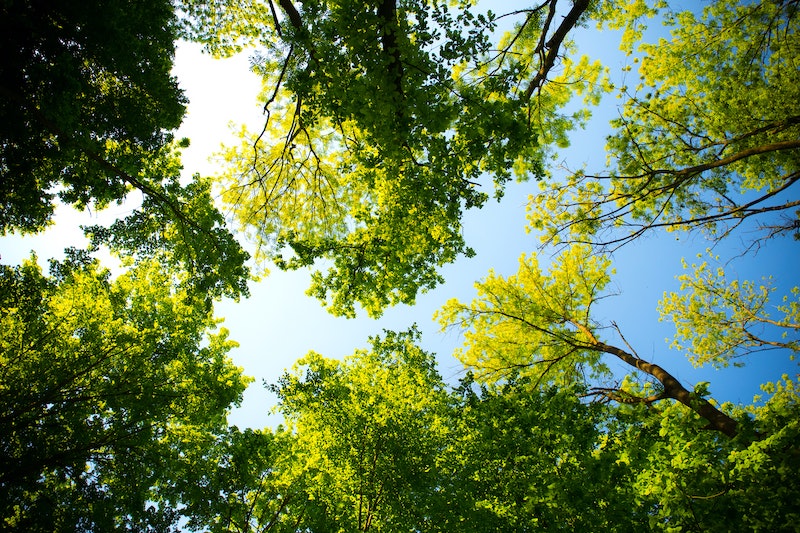 In part two of our “Making sense of sustainability” blog series, we discussed how to unlock data-driven sustainability. This blog explores how leveraging the benefits of the Cloud can help organisations work towards sustainability goals.

Listen next: Podcast: Should cloud be a part of your green strategy?

How has the “Digital Revolution” led to a sea change in the creation and consumption of data?

The "Digital Revolution" has driven exponential growth in the demand for communications, compute, and storage. Web 2.0 has created an unprecedented uptick in consumption, with the advent of always connected smart phones featuring social media and social networking driving the big data explosion. This demand will only increase further as more devices (wearables, self-driving cars, industrial connected devices, smart home appliances, etc.) are connected to the Internet of Things (IoT) for telemetry, data harvesting, and ‘over the air’ updates.

The overwhelming majority of our clients, including Fortune 500 and FTSE 100 & 250 companies, are creating these data analytics & BI platforms in the Cloud.

When the Cloud was in its infancy, there were concerns that energy consumption and fossil fuel pollution would run unchecked due to the forecast growth in demand. These ideas were based on the architecture and implementation of data centres at that time. Successful campaigning by Greenpeace brought this into the consumer’s focus and resulted in increased support for the Open Compute Project; a collaborative community driving hardware efficiencies to support the growing demands. Microsoft and Google joined in 2014 and 2015 respectively.

In order to host the massive scale compute and storage required to support Web 2.0, a new breed of data centre (DC) was required. One that could support exponentially higher throughput, compute and storage, and the lower latency requirements of Web 2.0.

How have data centres evolved to cope with exponential demand whilst being sustainable?

Hyperscale data centre facilities are significantly larger than traditional data centres. As of 2021, there were over 600 hyperscale facilities worldwide with Microsoft, Amazon, and Google accounting for more than half of them.

Average traditional DC PUE in 2007 was 2.50; advances in modern hyperscale DCs reduced this to a new average low of 1.57 in 2021. This has been achieved through the redesign of DC architecture and technological advancements in cooling and water stewardship. The operating temperature of DCs has also increased from 13C/55F in the 1980s to a temperate of 26C/80F in the 2020s - due in part to advancements in CPU thermal efficiency and chip density.

Whilst PUE has remained fairly static over the past five years, different approaches are being employed to gain further efficiencies. An example of this was Google using machine learning in data centre operations from 2014, resulting in a 40% reduction in cooling energy consumption. Google has continued innovating to reach a record low of 1.10 PUE across its DC fleet in 2021, and is targeting 1.06. Over the same period, the amount of computing performed in data centres increased by 550%.

A 550% increase in computing usage with a 227% reduction in energy consumption, allied with an increase in renewable energy usage, shows that cloud can indeed have a green lining!

How can organisations take advantage of this “green lining”?

Moving to the Cloud is a mindset shift from operating on-premises workloads. Organisations have historically over-specified on-premises hardware to either:

Organisations that embrace the Cloud can remove hardware maintenance and replacement costs in addition to productivity costs incurred from over-sweating assets. There is no longer a need to purchase all hardware in one go and carve it up for programmes and projects, allowing for Agile programmes that benefit from “just in time” deployments.

How can an organisation with on-premises workloads start on this journey?

By embracing a 'cloud-first’ strategy and rehosting existing workloads into the Cloud, organisations have the opportunity to reduce both the carbon footprint of these applications and the associated hosting and support costs.

The move from capital expenditure to operating expenditure and the advances in hyperscale DC’s allow organisations to adopt an Agile approach to what was previously a long-term investment with lengthy lead and depreciation times.

What other benefits can an organisation see when starting their cloud journey?

The PAYG model offered by the Cloud allows for resources to be billed for the amount of time it is used - often in minutes. This consumption-based model allows organisations to flex up and down when required without investing in new hardware in their own DCs and removes the lengthy lead times. Cost and climate-conscious organisations can use this model to their advantage:

Both of these approaches allow an organisation to save money and energy consumption as well as achieve a faster time to market.

How can organisations adapt as their cloud adoption matures?

As organisations mature their usage of the Cloud through application modernisation, we see the use of Infrastructure as a Service (IaaS) being replaced with Platform as a Service (PaaS) and Software as a Service (SaaS) consumption. Refactoring workloads using PaaS provides the ability to be more economical by using autoscaling and serverless offerings as well as removing some of the administrative burden that accompanies IaaS, such as application upgrades and patching cycles.

Serverless PaaS offerings allow for organisations to deploy workloads without the need for infrastructure or software configuration. The cloud provider manages the serverless services availability, scaling, and bandwidth. This allows highly scalable microservices or event-driven architectures to be created with minimal administrative overhead, whist also lowering consumption and carbon footprint.

AWS, Google, and Microsoft have released tools allowing customers to calculate the carbon footprint of running their services in the Public Cloud. Enabling organisations to track their cloud usage against sustainability goals and empowering them to make climate-conscious hosting decisions.

By publicly highlighting climate concerns four years after Facebook went live, the industry reacted by embracing efficient design across the board. Over the following decade, hyperscale DC efficiency has significantly improved and is edging ever closer to 1 PUE, whilst increasing compute output and the use of renewable energy year on year.

Organisations who are still servicing a sizeable fleet of servers in on premises DC’s and server rooms, could see sizeable investment and running cost savings; as well as significantly reduce their carbon footprint by migrating workloads, exiting inefficient hosting locations, and embracing a cloud-native strategy.

Learn more about how we helped our client on their way to net zero here.