Why visibility is important: International Transgender Day of Visibility 2020 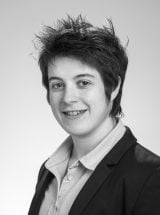 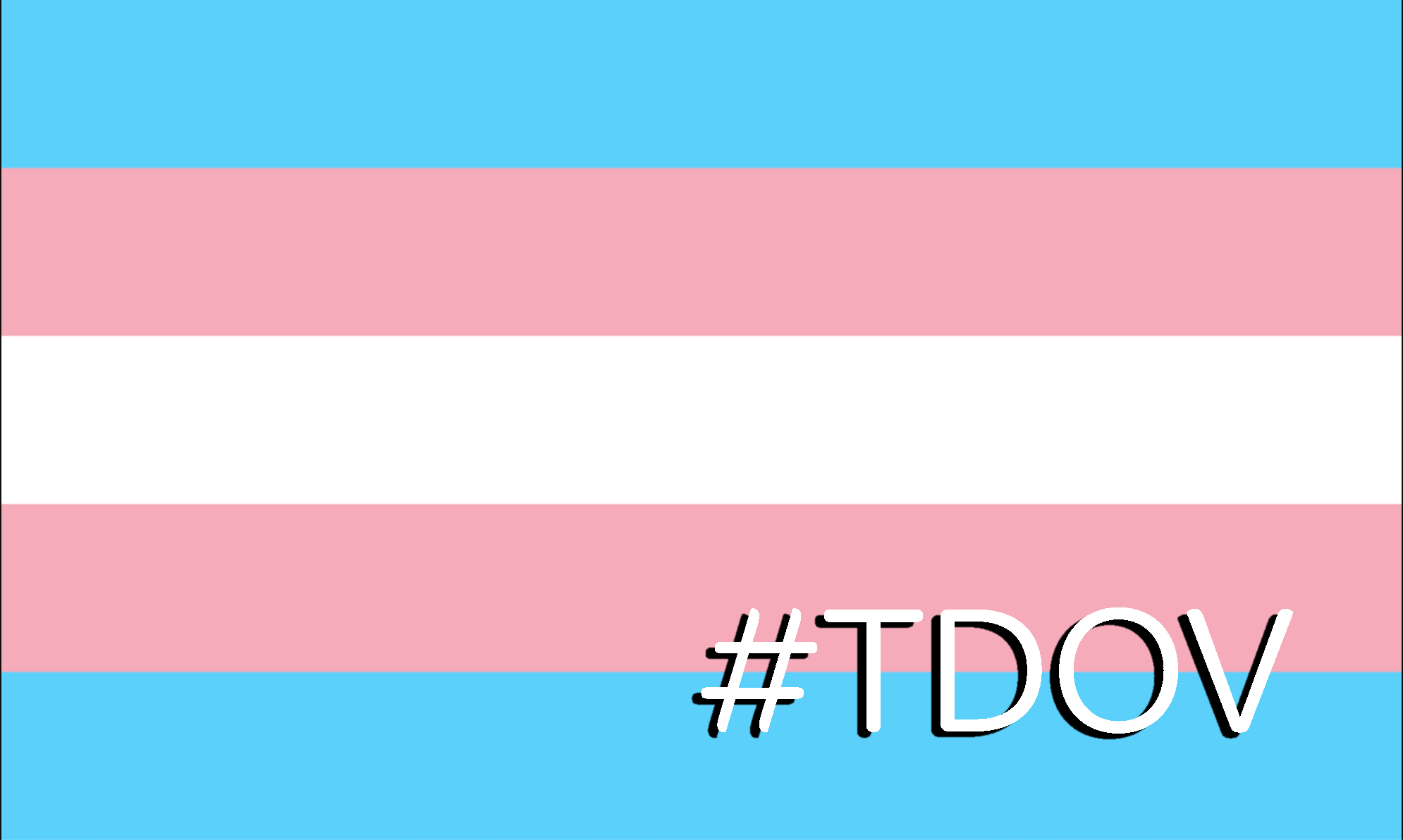 At Credera, we pride ourselves on being an open and inclusive employer. We asked Kim Warren why they believe trans visibility is so important, especially in the workplace.

On this International Transgender Day of Visibility, you may question why anyone would choose to be visibly trans at a time when there is often discrimination in the mainstream media with regards to trans people.

Read next: Credera at Trans in the City 2019

What the data tells us

A third of the transgender women and almost half of the transgender men who answered the government’s National LGBT Survey in 2017 had not had a paid job in the last 12 months, in comparison to one in five cisgender (non-transgender) LGB respondents. Stonewall’s 2018 LGBT Britain – Work survey provided further insight into how the workplace is particularly hostile towards transgender people.

One in four aren’t ‘out’ to anyone at work, rising to two in five non-binary people. 15% of transgender people are not addressed with the correct name or pronouns at work, and nine percent don’t feel like they can use the toilet that they are comfortable with. The risks for people who don’t mask their identity are high; a third of transgender people reported being the target of negative comments or conduct from work colleagues, while 12% had been physically attacked at work by customers or colleagues for being transgender.

When transgender children are supported in their gender by their family using their chosen names and pronouns, even without any form of medical interventions, their mental health outcomes are very similar to those of their cisgender peers.

Speaking as someone who didn’t come out as transgender until adulthood, when you have lived most of your life fundamentally uncomfortable with yourself, taking positive actions to understand and alleviate that discomfort feels like lifting a weight that you have carried for so long that you weren’t even aware of it any more.

And this brings us back around to why anyone would choose to be visibly trans.

One in five transgender people wouldn’t report transphobic bullying in the workplace to their employer, and less than a third of LGBT staff feel that senior managers display a visible commitment to trans equality.

Seeing another transgender person out and succeeding in the workplace can make a huge difference to statistics like these, as it provides concrete evidence that this company pays more than just lip service to the support of transgender people.

At large companies, I have seen that when one person comes out and things don’t go poorly, other transgender people who were either closeted (living as their natal gender without telling anyone they are trans) or stealth (living as their chosen gender without telling anyone they were trans) subsequently come out. This is because it’s been shown to be safe to do so, and most people would rather not feel like they are hiding a secret, especially one so connected to their sense of self and identity.

Credera allows employees two charity days every year, which means employees take paid days to contribute to their communities. I use my allowance to volunteer with charity Diversity Role Models, which goes into schools to talk to children about LGBT+ bullying to try and promote increased tolerance of different sexualities and gender identities.

With Section 28 having been in force the entire time that I was at school, making it illegal for teachers to talk to children about LGBT+ lives or identities, I never saw a positive example of a transgender role model growing up. This is true of many transgender adults, and we often wonder how much difference it would have made to have met a well-adjusted transgender person when we were much younger.

And, in the course of volunteering at schools, I have been approached by young people who were questioning their own gender identity but had never met someone else that they felt had shared their experiences.

Read more:
Why celebrating Pride is more than just a banner at Credera
How Credera supports #EachForEqual with flexible working
Podcast: How do we challenge the gender diversity issue in tech?